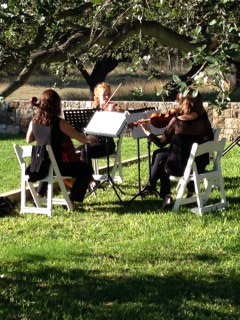 It was a question posed by a three-year-old who had not yet mastered the sentence structure of English yet was driven to master its lexicon.  Where had he heard this word, I wondered, and what had activated his curiosity to the degree that he would remember it and ask about it later?  I knew what the word meant, of course, but I wasn’t sure how to explain it on toddler level.  I don’t recall what I told him, though I do remember stumbling with some inadequate definition that I hoped would appease him.  I was pretty sure it didn’t.

It was the early 80s and “diversity,” neither the word nor its social implications, had become part of the daily news cycle as it is now.  Since then, technology has made our world smaller, and our nation and neighborhoods have become more diverse.  Legislation and court rulings have brought about much social change.  While many celebrate what they see as progress, others curse perceived threats to their values and religious freedoms.  For some people and in some situations, diversity has become a minefield.

But love conquers all.

And children grow up.

Earlier this year that three-year-old, now an adult, married the man of his dreams (assuming he even dared to dream of a time when such a thing would be possible).  The guest list of family and treasured friends reflected various racial and religious backgrounds, all gathered before a glorious Hill Country sunset.  The music was classical, the wedding service formal, all followed by a celebratory meal of down-home, Texas barbeque. This union, officiated by female clergy, created a multiethnic family and as much happiness as I have ever seen or felt.